Welcome to the Devonshire Arms

Formerly a coaching inn it dates back to 16th century and is in the picturesque village of Peak Forest on the Pennine Bridleway, in the heart of the Peak District.

Being one of only a few properties in this small hamlet which was known as the Gretna Green of  Derbyshire due to being the only place you could marry without banns being read  in the village church.of Charles, King & Martyr.

With a modern twist. Bar with cosy log burner.

We are a freehold pub serving a range of craft ales

The Devonshire Arms was previously owned by the Duke of Devonshire hence the name until it was sold to Ward brewery and then lately as a freehold .

It has been in the same hands since 1992 and in that time we have seen many changes but with adaptation and perseverance, it is now the only pub in the village that once had 7! 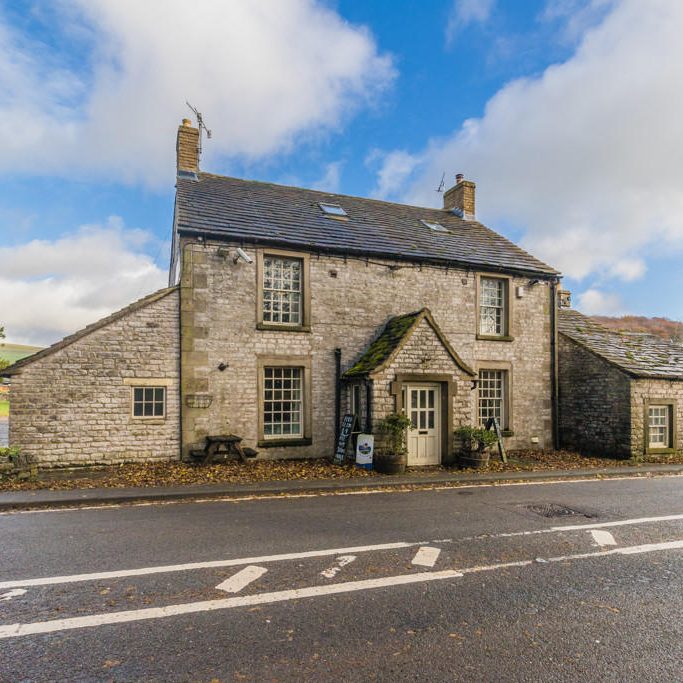 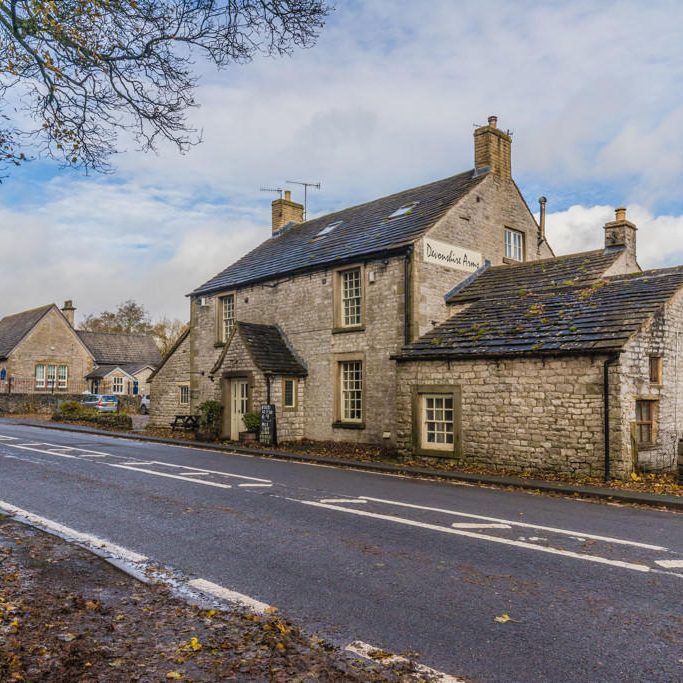 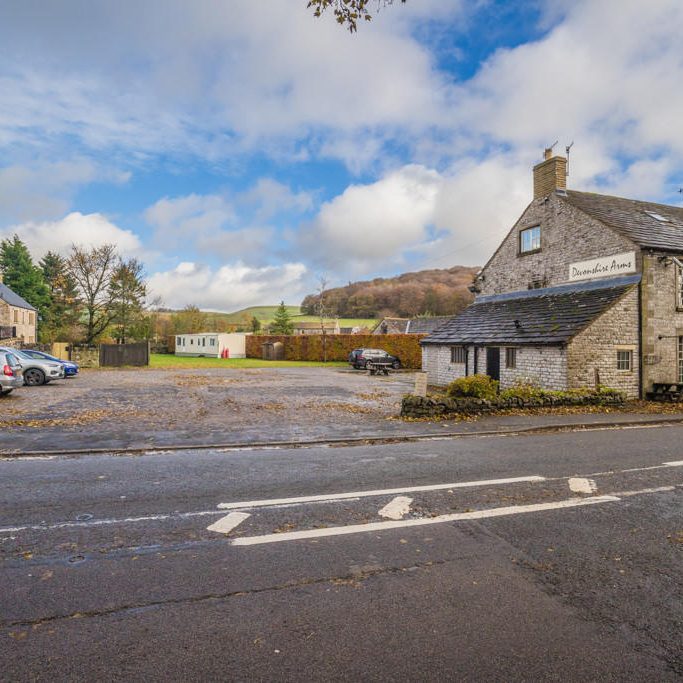 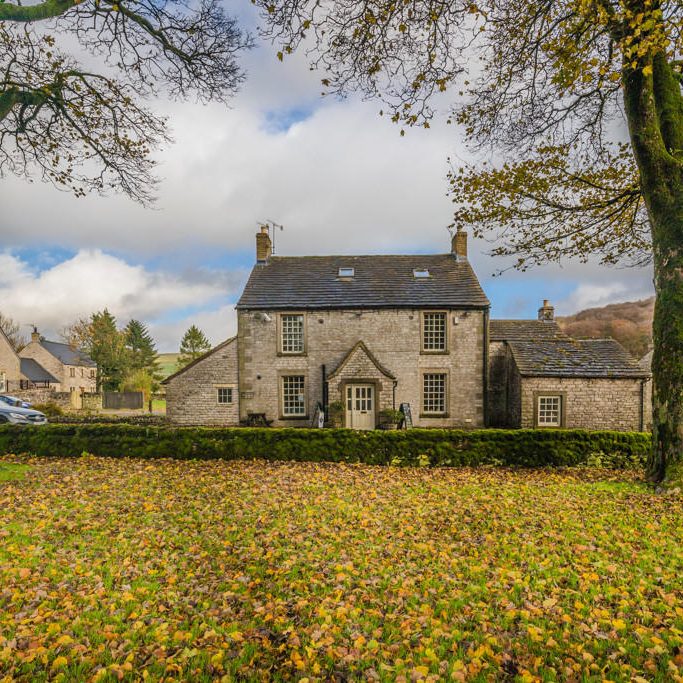 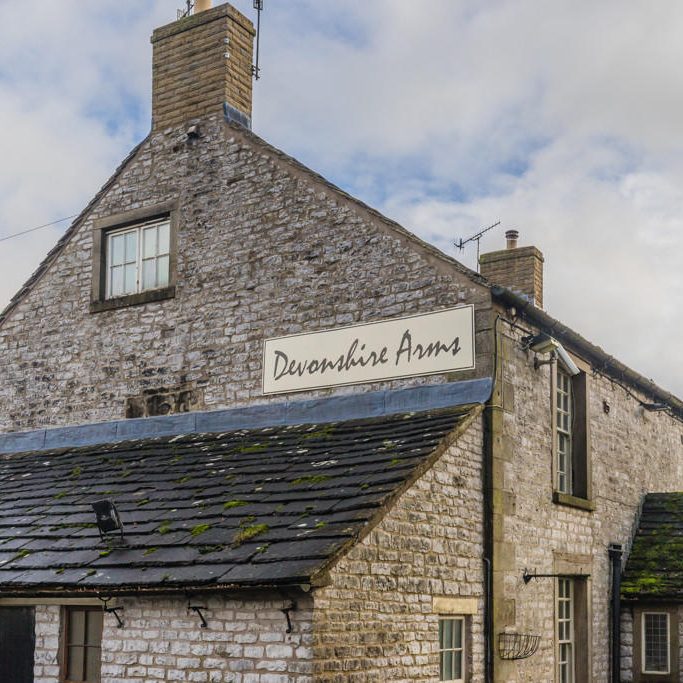 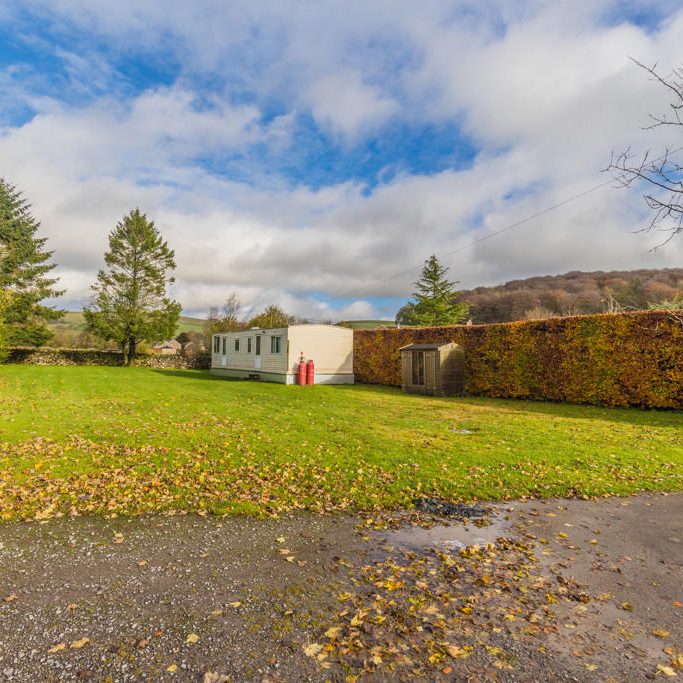 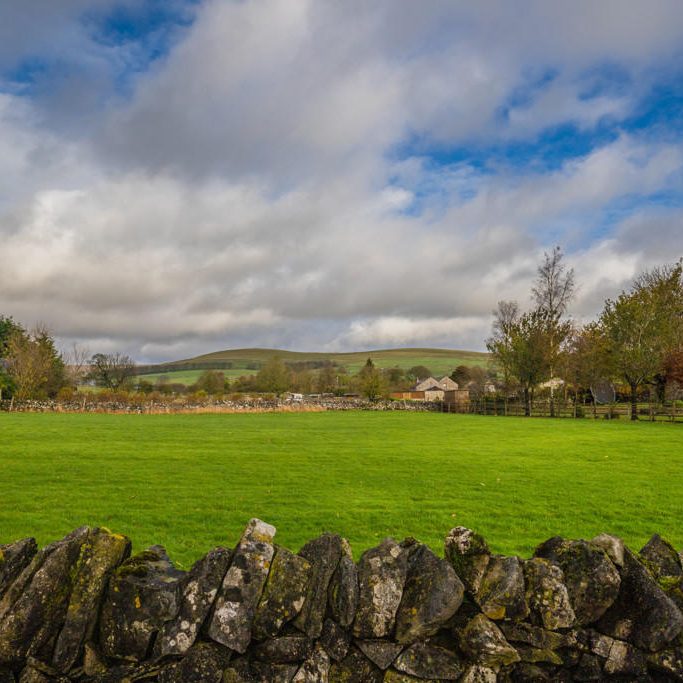 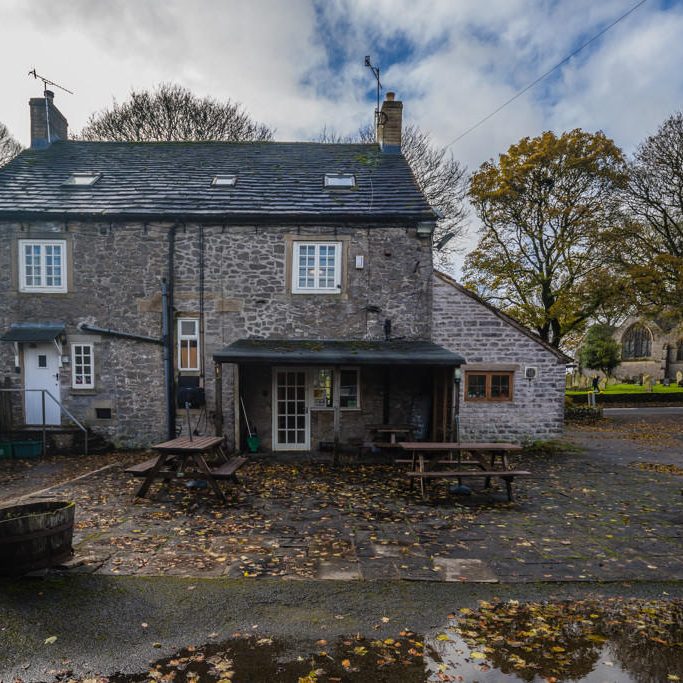 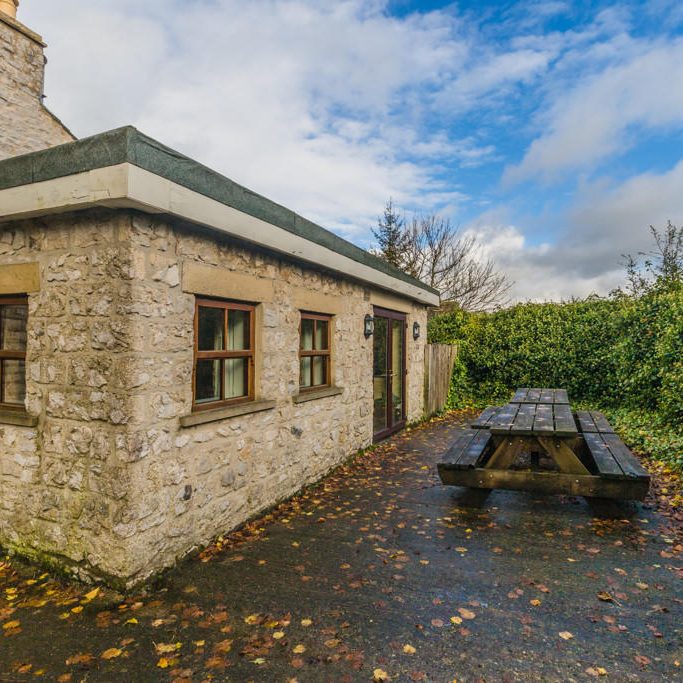 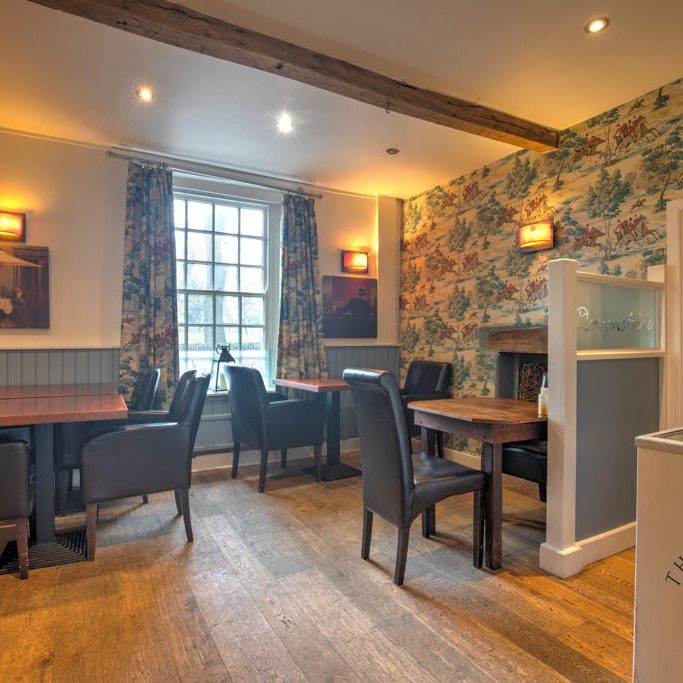 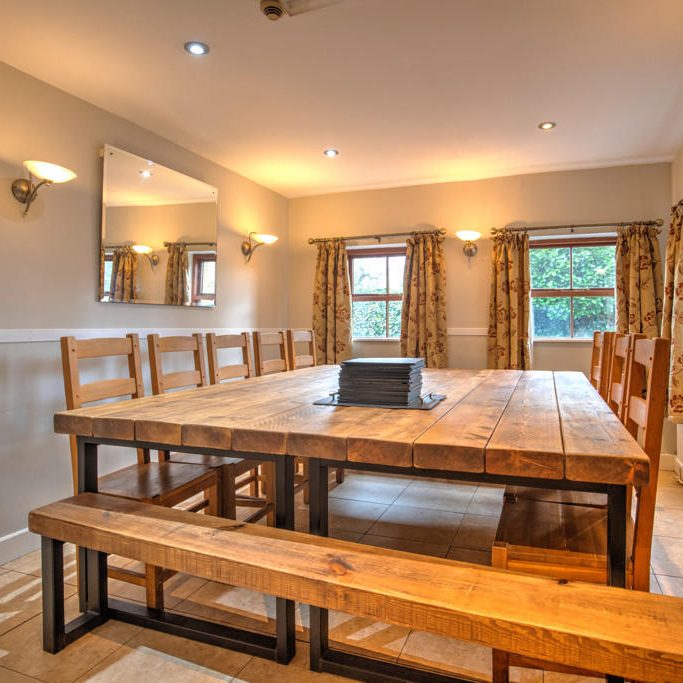